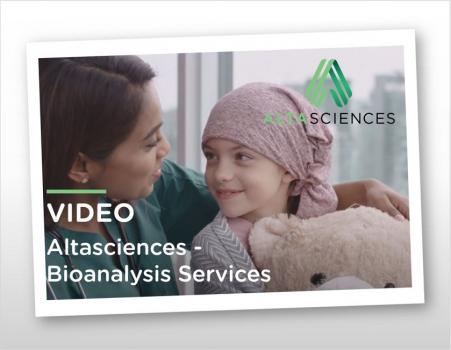 Focused on your needs, our specialists provide appropriate support for precision bioanalysis, and a full range of research services for a wide range of study types — working with you to accelerate development, meet your milestones, and ensure compliant, on-time regulatory submissions for your drug candidates. 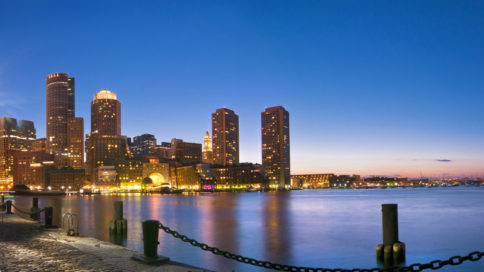 In a few short weeks we, along with Cambridge Cognition, will be hosting a symposium in Boston on the early phase development of centrally-acting drugs (you can still register to attend if you haven’t done it already!), so we thought it fitting to do a blog highlighting the biotech hub there.

While there are biotech hubs on the West Coast as well, according to a report by MIT, Boston has kept pace with both San Francisco and Silicon Valley in life sciences. The report goes on to say that “the biotech industry, which emerged in the 1980s from university research, provides a striking example of clustering in the Massachusetts region, where it supports a thriving innovation ecosystem that includes large biopharmaceutical companies, small  biotechnology start-ups, academic and medical institutions, and the financial and venture capital communities.”

Another great thing about Boston is the density of experts in the city, especially in the Cambridge/Kendall Square area. You can take a walk and visit 36 companies in a mile. That’s great news for start-ups, virtual companies, and small biotechs. There is a large pool of expertise and talent in a small area for them to access. These companies have also received a large portion of investment capital. According to the MassBio Industry Snapshot 2015, venture investment in Massachusetts rose to a record $2 billion in 2015.

There is a focus in Boston on drug discovery and development. The MassBio snapshot reports that Massachusetts currently has 1.491 drug candidates in development (11% of the US pipeline and 5.5% of the global pipeline) in 13 broad therapeutic areas. Of these candidates, 14 of them are pending FDA approval, though the majority of them are in preclinical phase. These products are being developed for patients with over 370 medical indications, and more than 160 drugs have been commercialized by companies with Headquarters in Massachusetts. That’s more than 1.5 billion patients worldwide whose therapies were developed in the state.

Today, Boston plays a major role in the entire process, from discovery through drug development, and marketing. The influx of highly skilled and talented pharmaceutical employees and executives is a huge asset in breeding future success. This environment, with such a vibrant pool of pharmaceutical talent, should help Boston continue to carve out its own share of the transformative medicines of the future.

In health care, Boston has shown they are more than capable of being a key global player. It will be exciting to see how this hub continues to grow and change and the biopharmaceutical landscape shifts.

We can’t wait to see you in Boston this September!