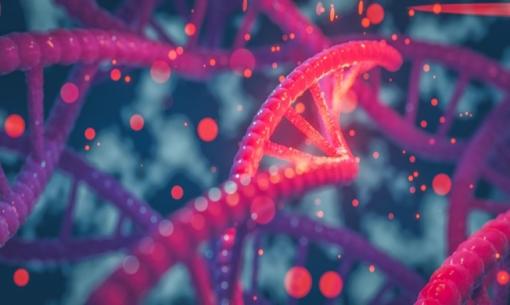 CRISPR-Cas9 and Advancements in Gene Therapy

Genome editing (or gene editing) is a group of technologies that allow scientists to change an organism's DNA, by removing, altering, or adding to specific locations in the genome.

CRISPR-Cas9 and Advancements in Gene Therapy

Modern medical science is advancing to understand, and potentially treat or cure, some of humanity’s most challenging diseases. In the last few decades, the genome project has broadened our understanding of the very structure of human life, and has expanded to include novel approaches to the treatment of genetic disorders.

Several approaches to genome editing have been developed since the late 1970s. The first techniques, although ground-breaking, were inefficient, inaccurate, and costly to use in the lab. In 2009, a new class of proteins called Transcription Activator-Like Effector Nucleases (TALENs) arrived on the scene. TALENs are engineered from proteins found in nature and are capable of binding to specific DNA sequences, allowing for some targeted manipulation of DNA.

A more recent development that has caused tremendous excitement in the scientific community is known as CRISPR-Cas9, which is short for clustered regularly interspaced short palindromic repeats and CRISPR-associated protein 9. The CRISPR-Cas9 technology, which captured a Nobel Prize for Chemistry in 2020, is faster, cheaper, more accurate, and more efficient than other existing genome editing methods.

The CRISPR-Cas9 process is based on a naturally occurring genome editing system that exists in bacteria. According to the Genetics Home Reference: 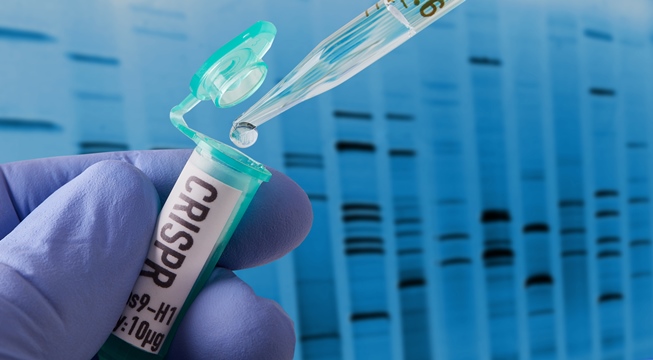 CRISPR-Cas9 works similarly in a lab environment. A researcher creates a small RNA piece with a short "guide" sequence that binds to a specific DNA target sequence in a genome. At the same time, the RNA binds to the Cas9 enzyme. Similar to the process in bacteria, the modified RNA is used to recognize the DNA sequence, and the DNA is cut at the targeted location by the Cas9 enzyme. Cas9 is the most commonly used enzyme, but other enzymes (for example Cpf1) can also be used. Once the DNA is cut, researchers delete or add genetic material using the cell's own DNA machinery. They can also make changes to the DNA by replacing an existing segment with a customized DNA sequence, resulting in a repair or replacement of the gene sequence that is responsible for disease.

Scientists are working diligently on the question of whether gene editing is safe and effective for human use. Changing genes to cure one disease may potentially cause another illness. We also must study whether there is off-target activity, where a gene editing process affects genes other than those intended. This research is being explored and conducted in a wide variety of diseases, including single-gene disorders such as cystic fibrosis, hemophilia, and sickle cell disease. It also holds promise for the treatment and prevention of more complex diseases, such as cancer, heart disease, mental illness, and HIV infection. With the careful and data-driven use of appropriately tested genome editing technologies, physicians may one day be able to prescribe targeted gene therapy to prevent, correct, stop, or reverse disease.

As scientists continue their research and further their understanding of the human genome, advancements in the repair and replacement of defective or missing genes will continue. Ethical questions are being debated and addressed at the highest levels of the scientific and medical communities. Science and technology are bringing new approaches to understand age-old problems.

Altasciences has experience in gene therapy bioanalysis, as well as recent preclinical studies involving infusion of gene editing therapies. Contact our experts today to see how we can help advance your genetic therapy program.

To learn more about genome editing and genome research:

Genome.gov. How genome editing is used

Medline. What are genome editing and CRISPR-Cas9