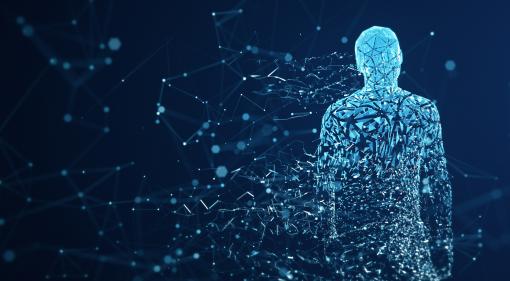 It’s the start of a new year, and our thoughts are turning to future trends in the early phase drug development landscape. The realm of new drug testing, where we ensure the safety of new treatments that can change people’s lives, is always evolving, and there’s no shortage of exciting technology and capabilities on the horizon. 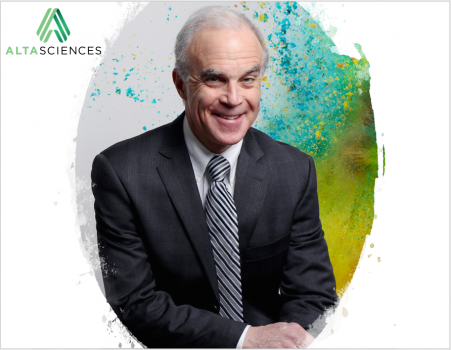 Overland Park, KS (November 29, 2017) — Vince & Associates Clinical Research, an Altasciences company, announced that it has been awarded a contract to carry out clinical pharmacology studies to determine the pharmacokinetics and pharmacodynamics of new medications in humans. Funding for the contract will be provided by the National Institute on Drug Abuse (NIDA), part of the National Institutes of Health. This contract marks the second time Vince & Associates has been awarded a five-year contract to support NIDA with their clinical pharmacology needs.

This contract, representing a maximum value of $9,503,139, began September 2017. Vince & Associates will conduct clinical pharmacology studies to support the development of new medications for the treatment of substance use disorders.

“We are exceptionally pleased to continue our long-standing relationship with NIDA and contribute to research that may ultimately help develop medications for the treatment of substance use disorders,” said Dr. Brad Vince, CEO and Medical Director at Vince & Associates Clinical Research. “Our organization’s history of success has given us the opportunity to share our scientific and clinical expertise in support of the advancement of a wide range of therapies.”

This contract further cements the solid relationship Vince & Associates has with different government agencies. They were previously awarded approximately $4 million for a multi-year contract from 2012 to 2017 with NIDA. In addition, they were awarded a $5-million, five-year contract with the U.S. Food and Drug Administration (FDA), Center for Drug Evaluation and Research (CDER), to conduct bioequivalence studies of innovator and generic drugs, such as anti-epileptic drugs. In October 2015, Vince & Associates was also awarded a contract with the FDA’s Office of Generic Drugs (OGD) to conduct a clinical pharmacology pharmacokinetic study of opioids manipulated via milling procedures.