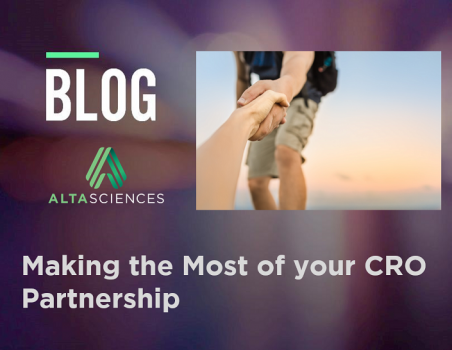 ICH guidance S5(R2) recommends the assessment of sperm count, motility, and morphology to help confirm or characterize effects of pharmaceuticals on male reproduction, with the cynomolgus macaque commonly used as a test system. However, S5(R2) highlights that non-human primates lack historical background data and may differ kinetically from humans and that animal numbers used are too low for detection of risk. Additionally, studies using cynomolgus macaques are typically analyzed via the WHO Laboratory Manual for the Examination and Processing of Human Semen (currently Fifth Ed., 2010), as few publications exist specifically describing the normal cynomolgus macaque sperm. To assist and improve the assessment of cynomolgus macaque sperm for toxicology studies, historical sperm counts/concentration, motility, and morphology assessments were collated from over 400 non-human primates between 2007 and 2019. All animals were either facility stock or had been dosed with a control/sham article. Sperm was collected via direct penile electrostimulation, with ejaculate volume recorded and motility and sperm count assessed using the TOX IVOS or TOX IVOS II computerized assisted sperm analysis (CASA) systems. Morphology was evaluated using light microscopy. Potential differences due to age and origin were also evaluated.