Springtime brings the sunshine, warmer temperatures and if you’re into such things, a big basketball tournament. You are probably familiar with the March Madness tournament (which starts March 13th) and the bracket that goes along with it. It’s a single-elimination tournament that ends Thunderdome style (two teams enter, one team leaves victorious and all that).

Drug development works a lot like March Madness. Okay, so there are no free throws or mascots, but there is a bracket, of sorts. A pharmaceutical company starts with a plethora of compounds in a lab that they feel are the best suited for a symptom or disease. They usually have super fancy names like ABC0187 or ABC1112.

Biopharma companies have a system of whittling down from thousands of new chemical entities (NCEs). A much smaller group of NCEs which show promise in in vitro testing enables a sponsor to narrow them down to one or two really good ones. These one or two NCEs then get to move on to testing in animal models with the hopes of progressing into human clinical trials. If the data is promising and the compound appears to be safe in animal models, then a company receives the green light from the FDA to begin human testing in Phase I trials.

If the compound proves safe in the small 20-40 person Phase I trial then it gets to move on to Phase II and gets tested in a few hundred people. Safe again and still showing promise for treatment? Then it moves to Phase III for additional testing in thousands of people, often around the world. If the drug continues to prove safe and effective then it gets FDA approval and shows up on the shelf in your local pharmacy.

This has been an extremely truncated view, but it gives you the gist of how a drug gets from molecule to market – a process that can take more than a decade and cost more than a billion dollars (according to the Tufts Center for the Study of Drug Development).

While companies may not pit one compound directly against another, they are competing against other companies to be the first to the market with their new drug. That way they can recoup the billion or more dollars that were spent on R&D to develop the new medication. 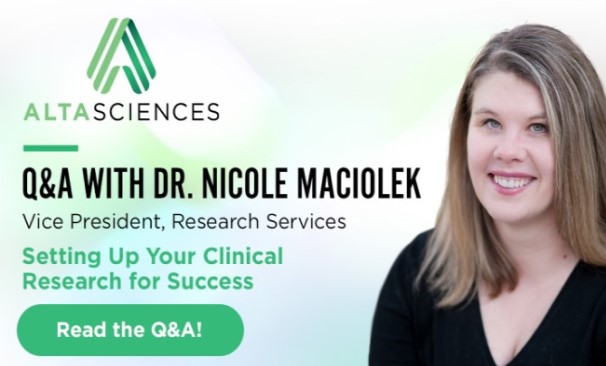 Q&A: Setting Up Your Clinical Research for Success, With Dr. Nicole Maciolek 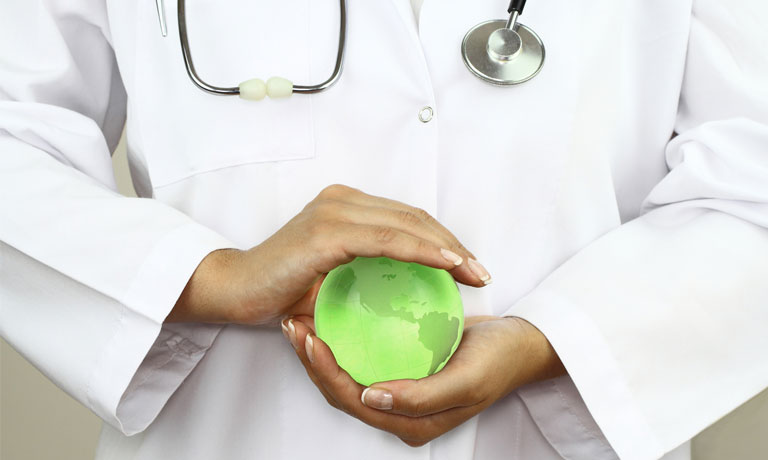 Three Key Advantages of Conducting Early Phase Clinical Trials in North America: An Overview of the Webinar “A Hop Across the Pond” 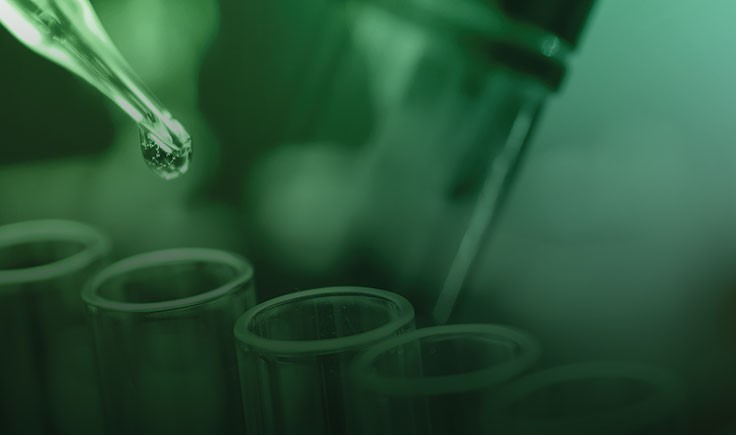