IBS? Don’t Despair – There are Options!

IBS is the name doctors have given to conditions characterized by cramp like abdominal pains, bloating and bouts of diarrhea and/or constipation. According to an article in Nature, it affects hundreds of millions of people — around 11% of the global population has IBS, with a higher prevalence in North America. As a result, there is a significant need for treatments.

As part of Irritable Bowel Syndrome (IBS) awareness month, we wanted to provide you with insight into potential IBS treatments. 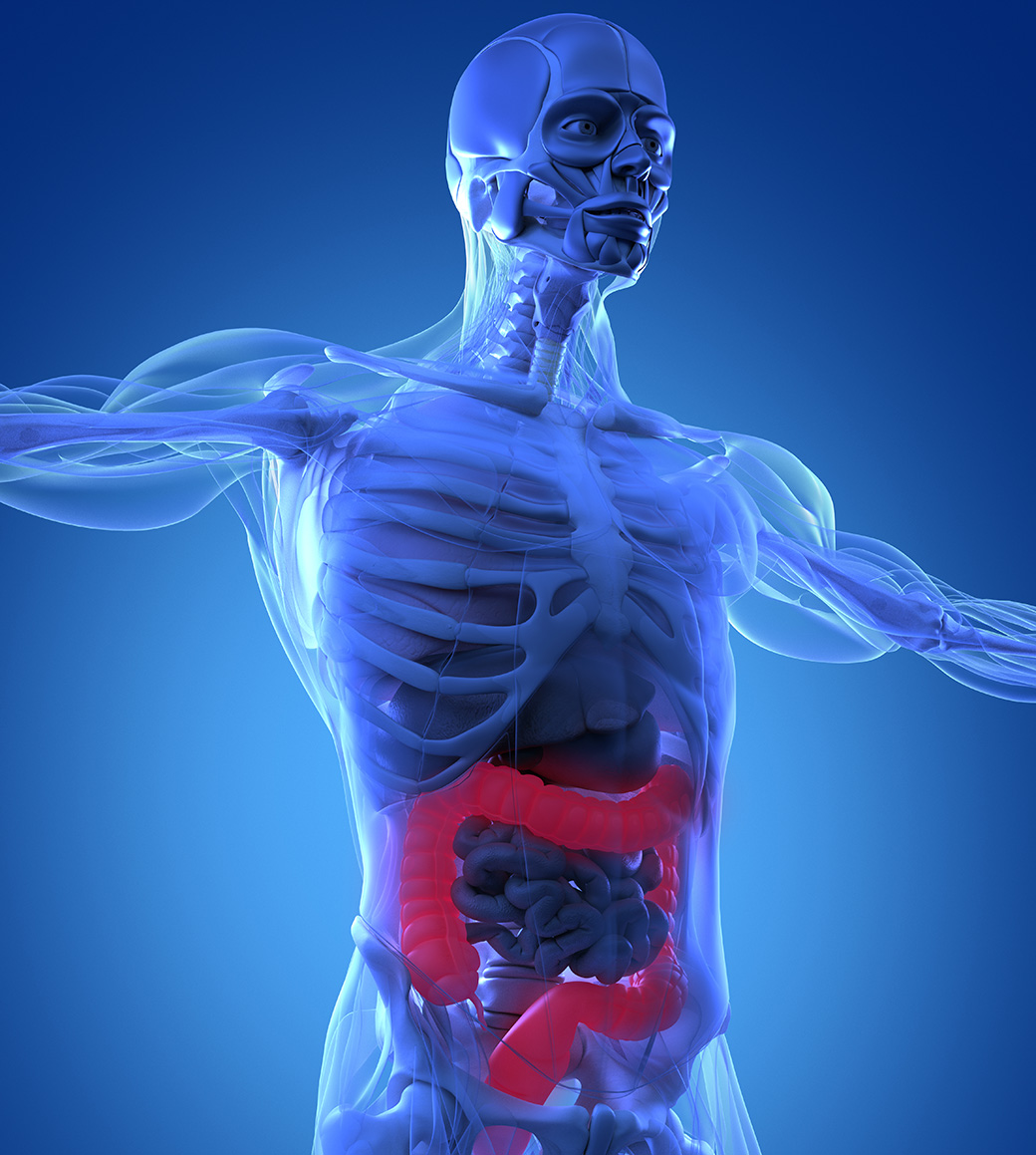 Current treatments for IBS include changes in diet, managing stress, and a number of different medications. The two most common diet changes that lead to symptom relief in many patients are  gluten free diet and FODMAP (Fermentable Oligosaccharides, Disaccharides, Monosaccharides and Polyols diet). Stress has been shown to play a role in IBS, as two thirds of patients report stressful events before their IBS symptoms flair up. The exciting part is that there is still a considerable opportunity to develop medicines targeting the treatment of IBS.

In recent years, according to the National Institute of Health, one area being explored is “the research demonstrating that the gut microbiome may play an important role in the onset and exacerbation of symptoms in IBS, and that manipulation of the microbiota can influence the key symptoms. This discovery has led to thrilling research on gut microbiota, and opened the door to  the possibility of translating the human microbiome into safe and effective medicines, such as probiotics, antibiotics, fecal transplantations, and the use of germ-free animals.”

Therefore, if you have IBS, and none of the current treatments are effective, don’t despair! Watch out for new remedies that we are sure to see in the near future.

Some of the new areas to keep an eye on for future IBS treatments are: 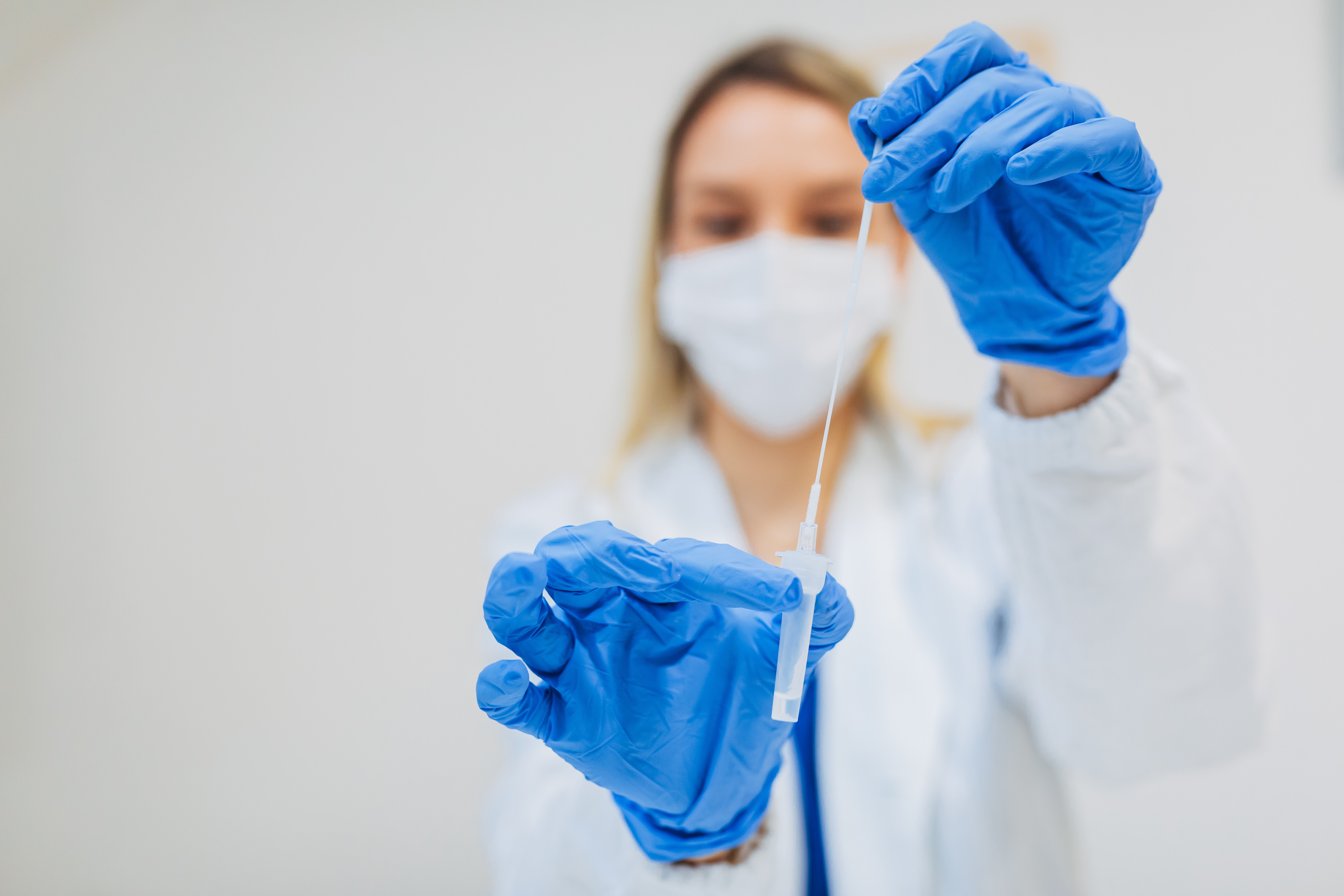 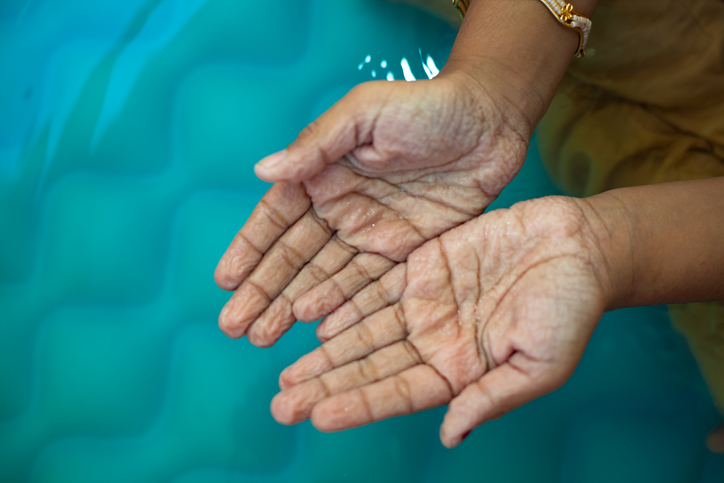 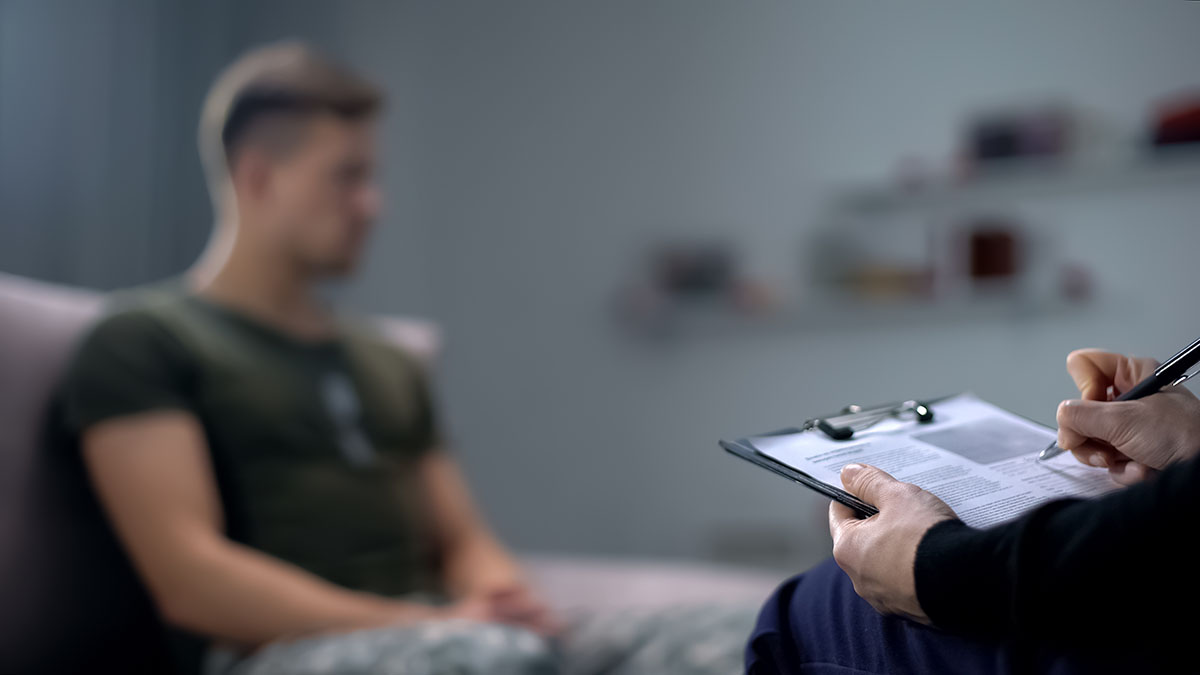