A History of Public Attitude Towards Psychedelic Drugs

Psychedelic drugs exist within a unique social, legal, and historical environment, with roots in the public imagination of a widespread use of recreational drugs in the 1960s. This caused a moral panic that influenced international guidelines and led to the formal implementation of restrictive regulations in individual states, with rare exemptions for the traditional use of whole plants. A drug scheduling system was conceptualized under the United Nations 1971 Convention on Psychotropic Substances and used as the basis for individual national laws. 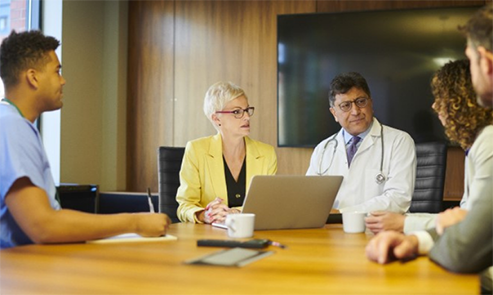 Following over two decades of stigmatization and criminalization, with a long pause in the exploration of psychedelic drugs’ potential medicinal properties, research has once again been growing since the early 1990s.[i] With increased destigmatization of scheduled drugs and recognition of the prevalence of mental health issues, finding solutions has assumed greater urgency. A shift in public consciousness and relaxing of attitudes with respect to drugs that affect the central nervous system (CNS) has removed barriers to a renewed interest in the potential benefits of psychedelics as a viable option.

In spite of this progression, the regulatory environment continues to present a unique (special) set of challenges. Unsurprisingly, given the long pause of research into their potential benefits, psychedelic drugs continue to be characterized as lacking any acknowledged therapeutic use. As a result of this, combined with their potential for abuse and triggering emotional responses that could lead to risky behavior, psychedelic drugs remain highly controlled. With some variation in how national scheduling systems are organized, psychedelic drugs currently tend to be placed in the most restricted categories, leading to complexities in both conducting research and moving ahead to commercialization.

In general, drug scheduling systems in each country are arranged from Schedule I to Schedule IV or V in descending order of restrictiveness, with some exceptions. In the U.S. and in the UN Convention, Schedule I is reserved for those substances seen to create a serious risk to public health while also lacking any recognized therapeutic value. In Canada, some of these same drugs are classified as Schedule III, but they are still tightly controlled. While national laws have a common basis in the UN 1971 Convention, there are also subtle variations in how their scheduling systems are laid out. This represents both a challenge and an opportunity: while understanding different regulatory environments and knowing how to navigate them requires broad expertise and experience, having the option of choosing one over the other represents the opportunity to employ what may be a useful strategy.

An important aspect of controlling the use of psychedelics is the licensing requirements in place for conducting research in  each country. As with the scheduling systems, each country has a different set of licensing conditions that strictly limit research to legitimate activities at a qualified site. In the U.S., for instance, organizations require a Schedule I site license for facilities where studies will be conducted. In Canada, there are two potential paths to regulatory approval for research activities: organizations can request that a Controlled Drugs and Substances License be issued for a specific site; or a Principal Investigator can file for an exemption to restrictions. Exemptions are awarded on the basis of the specific protocol, Principal Investigator, site, and substance outlined in the application. Site inspections are conducted to ensure compliance with physical security requirements. This process can be time-consuming; for instance, the average time delay to get an exemption in Canada is 42 working days.[ii] Hiring experienced regulatory experts or partnering with an organization with existing expertise in navigating this challenging process can help ensure that you submit a successful application and meet your timelines. In the U.S., engaging a CRO (such as Altasciences) that already has Schedule I licensing can save time and ensure a smoother process.

Getting your drug to commercialization can pose an additional challenge. Developing in-house competencies or partnering with a CRO with the experience and expertise to conduct the appropriate studies – driving tests, human abuse potential, drug-drug interactions, cardiac testing, among others – is crucial. Given the potential for after-effects, additional provisions need to be made for longer-term assessment and monitoring. In addition, it is important to ensure that data from well-controlled, well-designed trials is generated to support the regulatory package. This increases the likelihood that your drug will be approved and enables you to make the appropriate labelling claims to differentiate your drug from others on the market.

The Future of Psychedelic Therapeutic Development

The regulatory landscape is poised to evolve as evidence for the therapeutic potential of psychedelics continues to accumulate, thus requiring the need to remove them from Schedule I classification, which is solely for drugs without approved medical use. In addition, schedules are typically based on a drug’s medical utility and potential for abuse. In the U.S., eight factors are considered for scheduling drugs[iii]:

Analyses have been done with reference to these factors, notably for psilocybin by a group of researchers lead by Dr. Jack Henningfield[iv], to determine how accurately scheduling reflects their abuse potential and therapeutic use in isolation from their social and political history. While psilocybin is currently a Schedule I drug in the U.S., careful analysis places it more appropriately as Schedule IV. In addition, there is a growing movement advocating for drug scheduling reform for the sake of enabling more research into drugs with therapeutic potential.[v]

Another shift on the horizon is the development of second-generation psychedelics that may provide medical benefits without the hallucinogenic properties, which would lower the risk of abuse. If this potential is actualized, there could be a whole new class of psychedelic drugs that don’t need to be placed on such restrictive schedules.

As the social landscape continues to shift, more research is done, and new drugs with greater therapeutic potential and less risk of abuse enter the market, a loosening of restrictions in the future becomes increasingly likely. 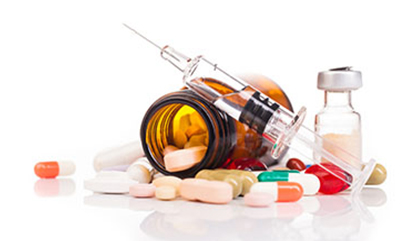 Six Reasons to Choose Altasciences as Your CDMO Partner 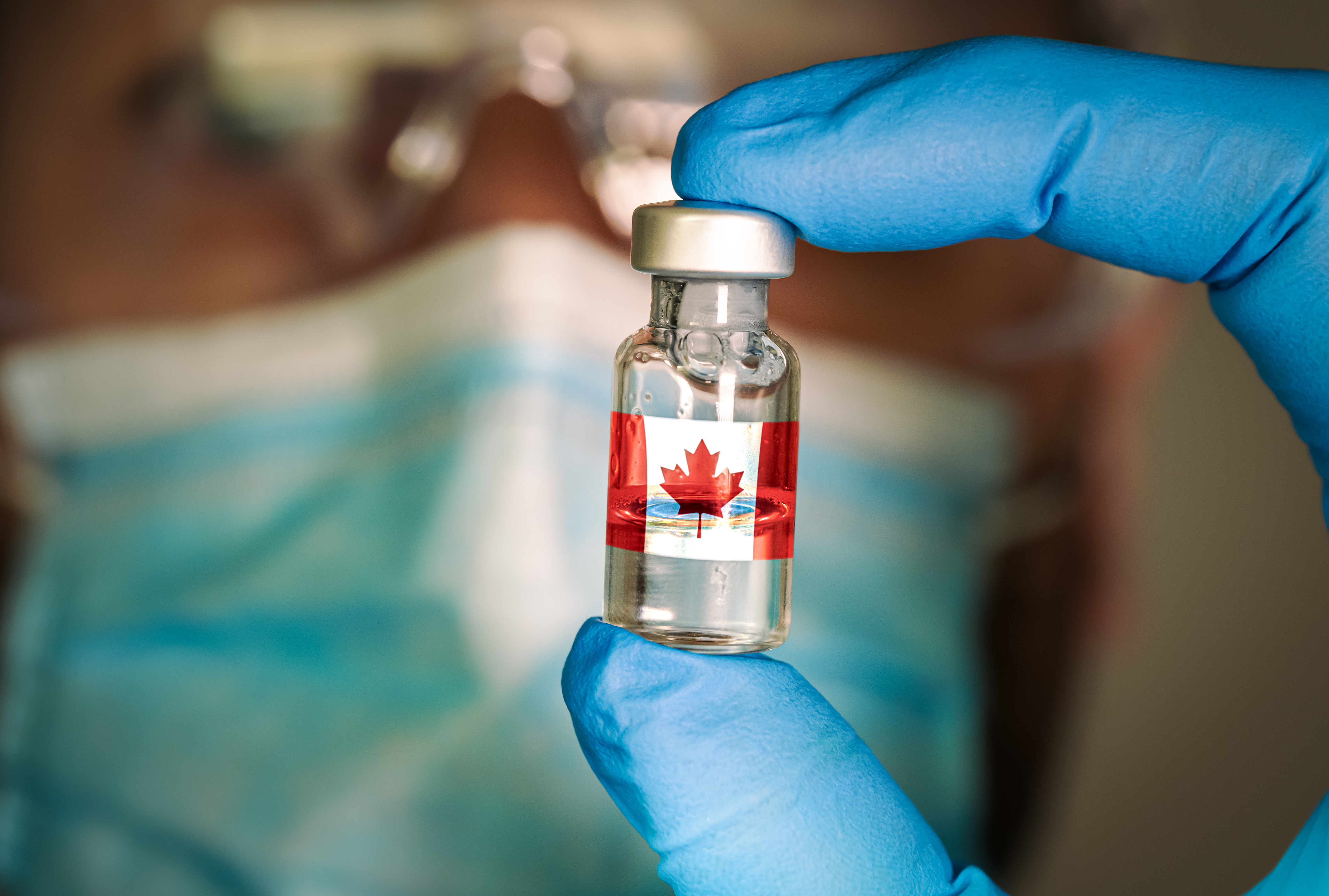 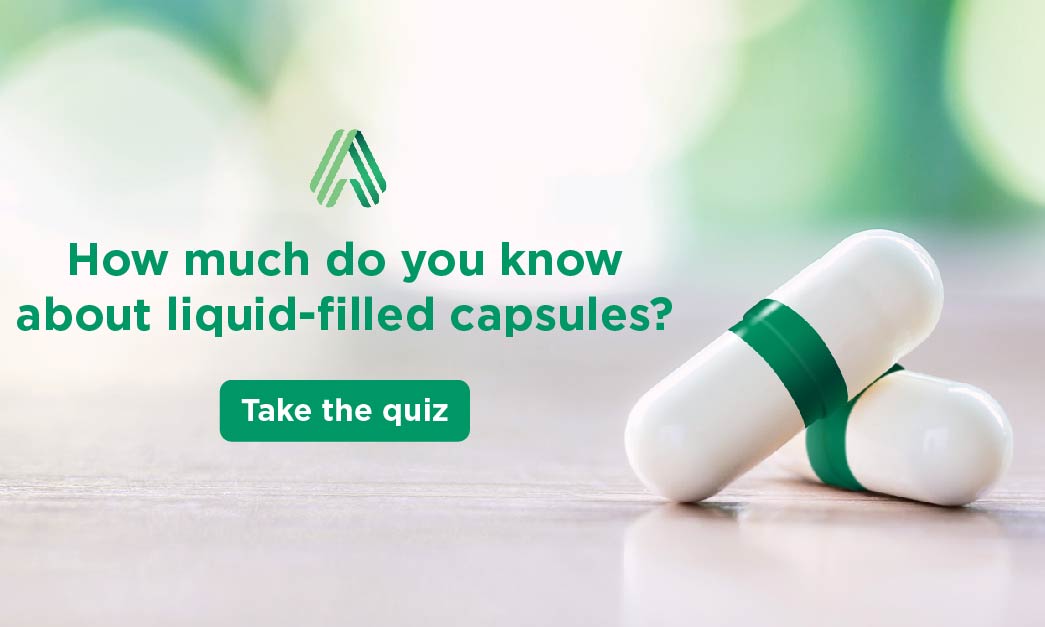 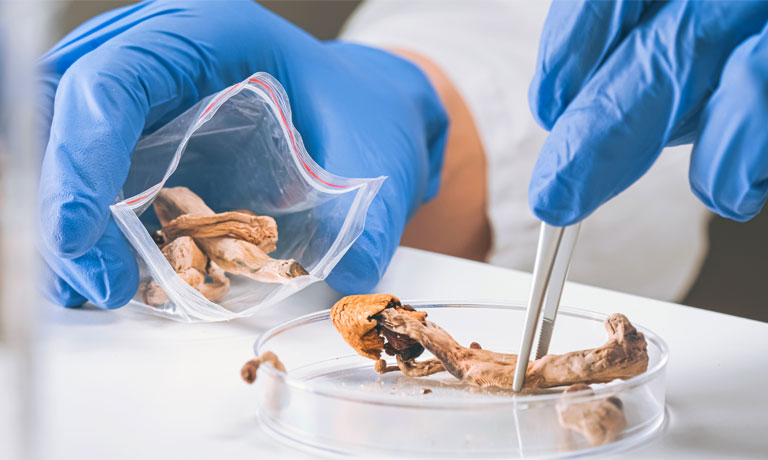