Drug development exists within the context of interrelated social factors that impact its norms and practices. This dynamic has a long history: in ancient Greece, learning to treat illnesses and injuries with medical remedies based on a growing understanding of physiology depended on a broader philosophical shift in society favoring logic over superstition – a transformation that continues to form the basis of modern-day science.

Some of the current social factors impacting the overall trajectory of drug development include laws and regulations, public opinion, market forces, and public policies. Let’s take a look at some examples.

Methods and practices of drug development are constrained by prevailing laws and regulations, including guidelines for protecting the safety of clinical trial participants, and criteria for proving safety and efficacy prior to commercialization. Some of these standards may change over time as national regulatory boards respond to new safety information that comes to light. For instance, Great Britain enacted stricter rules around Phase I testing of oligonucleotides and biological drugs following unanticipated adverse events during the TGN1412 clinical trial in 2006.[i]

Regulatory bodies also adapt to technological developments, evolving scientific knowledge, and shifting public health requirements. Over time, fast-track approvals and growing regulatory encouragement of surrogate endpoints in testing have both increased complexity and shortened timelines in the drug development process,[ii] while Emergency Use Authorization (EUA) allowed the FDA to expedite the availability of urgently needed vaccines to strengthen protection against COVID-19.

Strict drug scheduling regulations, characterizing psychedelics as both dangerous and lacking in medicinal value, led to a halt in the development of that class of drugs for several decades. Conversely, the anticipation of a softening in the regulatory environment – influenced in part by shifts in public opinion – has been encouraging the resumption of psychedelic drug development.

In addition to its role in helping shape laws and regulations, public opinion can have a range of impacts on how drug development is conducted. As the importance of human rights, equality, and inclusiveness becomes more entrenched in social consciousness, there is increasing pressure to include a greater diversity of people in clinical trials. One of the factors fueling this imperative has been a growing awareness of evidence that both illnesses and drugs can have different effects on various groups of people. The dissemination of this understanding in the public sphere has, in turn, been made possible by advances in information and communication technologies that have allowed research papers, reputable sites, and search engines like Google Scholar to be shared with the general public.

Similarly, the widespread adoption of the 3Rs Principle (replacement, reduction, and refinement) by pharmaceutical and contract research organizations has evolved alongside public opinion that increasingly demands greater concern for animal welfare. While the use of animals in research is currently essential for enabling the development of new drugs and treatments, scientists have been exploring other methods, like organoids and computer simulations, that may replace them in the future. These initiatives have been motivated, in part, by changing public attitudes.

Another factor impacting the direction of drug development has been consumer demand for medications that respond to a wider range of illnesses. The need for treatments to address mental health issues, such as addiction, has coincided with advances in technology, shifting regulations, and increasingly favorable public opinion. These combined factors have made further research into psychedelics more viable. Similarly, demand stemming from dissatisfaction with a one-size-fits-all healthcare model has fueled more research into developing personalized medicines that respond to each individual’s genome and other specific needs.

The 1983 Orphan Drug Act in the U.S. is an example of a policy initiative that continues to have an impact on drug development to the present day. The high cost of developing drugs has often made the research and commercialization of treatments for rare diseases economically unviable under normal market conditions. At the same time, the prevalence of rare diseases as a whole is a significant public health issue, making them appropriate for government intervention. Under the Orphan Drug Act, tax credits are issued to bridge the gap between the respective requirements of drug companies and those of patients with unmet medical needs, impacting drug development by encouraging the research and commercialization of vital treatments.

More recently, governments responded to the COVID-19 crisis by making substantial contributions to funding vaccines, impacting the speed of their development, in part by enabling the manufacture of some vaccines to begin even while clinical trials were still ongoing.[iii]

Drug development continues to be impacted by the interrelated social factors of laws and regulations, public opinion, market forces, and public policy, which determine its range of available options, optimal choices, and speed. Shifts in any of these social factors, all informed by prevailing cultural values and philosophies, represent a changing drug development landscape – much like they did in the development of new treatments and medicines in ancient Greece. 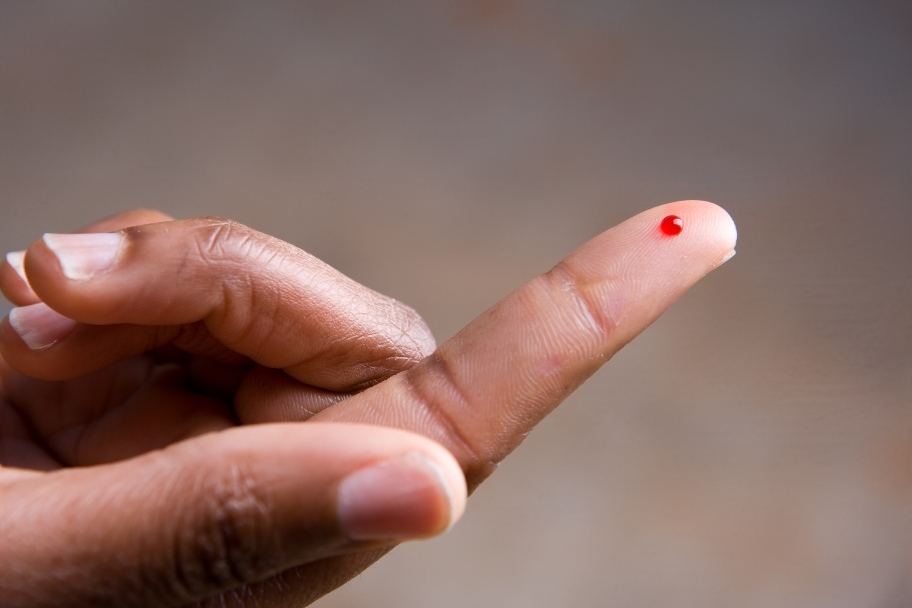 Leveraging the Benefits of Microsampling for Safety and Convenience 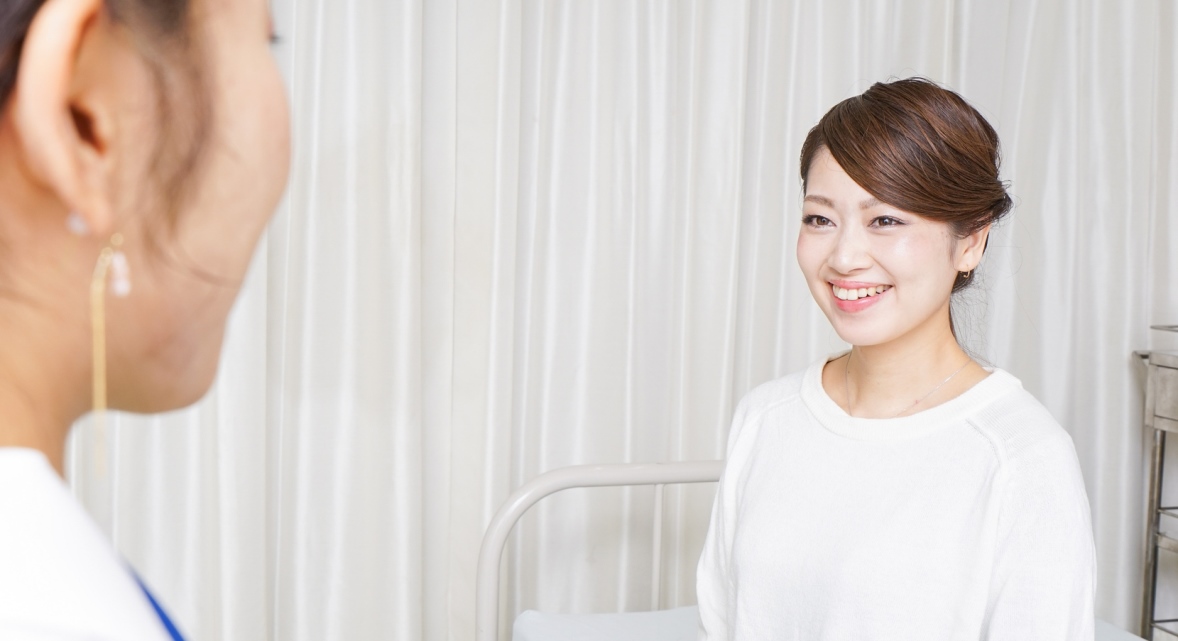 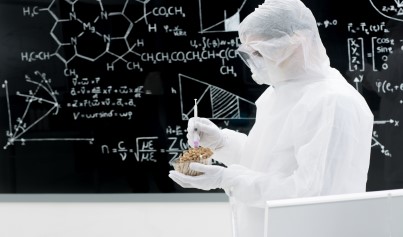 Clinical Applications of Hallucinogens, Dissociatives and other Schedule I Drugs 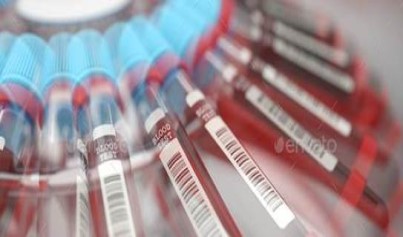